Change It Renew : Champions Of Change

Change It Renew : Champions Of Change

Come & hear the inspirational stories of our champions of change, learn how they coped, & find out how you can become a champion of change.

These women are champions of change.

They have shown incredible resilience, determination, and commitment. Between them, they faced personal challenges and found the strength to channel their energy in a positive direction and make the sort of changes that significantly improve lives.

Frances experienced the heart-breaking tragedy of losing a child when her son, Michael, was killed in a crash while traveling back from the Bestival music festival in September 2012. It was her desire to get justice for her son which inspired her to launch the Tyred Campaign. She vowed never to stop until there was a change in the law: “To give up would be saying it was okay that Michael was killed. And it wasn’t.” Her resolve garnered local and national support and her campaign has taken her to parliament. In July, the government announced a ban on old bus and lorry tyres from roads. Announcing the law change, Roads Minister Baroness Vere said it had come about as the result of Frances Molloy’s “years of campaigning”.

Cynthia is the Founder/Director of Betterdays Homes for Domestic Violence. Having seen the effects of domestic violence on families and children throughout her career, the passion to do something positive and make a change drove dynamic Cynthia Monteverde to take action. With financial support from a friend, she worked to set up ‘Betterdays Homes’ shelter for women and their children who are victims of domestic violence. Cynthia said, “I have been through domestic violence myself in my early years. Then working at a children’s home in 1993 I realised it was not just the woman affected by domestic violence.” Her work is changing the lives of women by enabling them to break away from abusive relationships and giving them a safe space to create a better future for themselves and their children.

These are two exceptional women and their message is that you also have the power to make a difference; it could be in your own life or maybe transforming the lives of others. Hear their inspirational stories, learn how they coped, and find out how you can become a champion of change.

‘Change It: Renew’ a programme of support to help women across the Liverpool City Region to improve their resilience, coping mechanisms, and mental wellbeing.

For more information or to book a place on this course, please contact our engagement team at 0151 706 8111 or email hello@thewo.org.uk 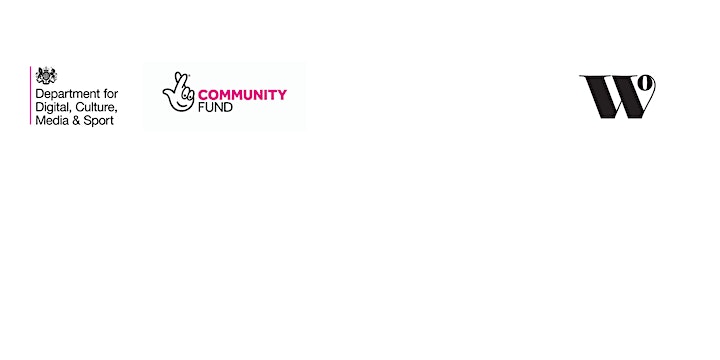 Have questions about this event?

Speak to our team