Are you thinking of a career in the arts but not sure where to start? Hear from industry professionals with advice and experience to share!

Are you thinking of a career in the arts but don’t know where to start?

Join us on for our Level up: ARTS event where our expert panel will be on hand to share practical hints and tips on how to get started, along with advice about routes into the industry. 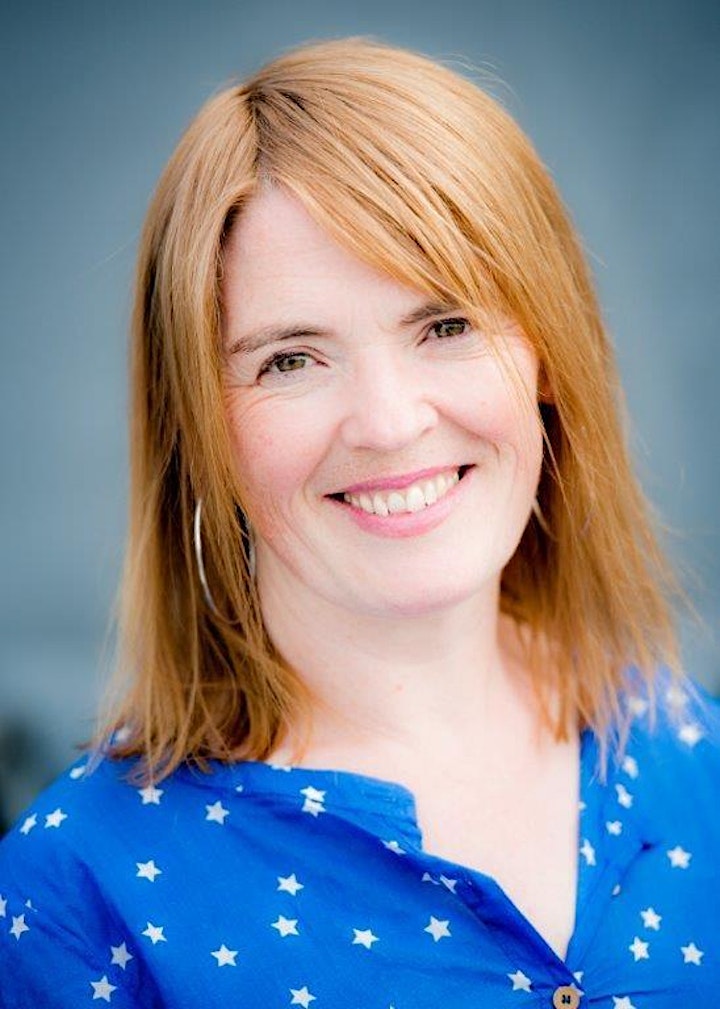 Claire spearheads multi award-winning events of national and international acclaim including the unique Royal de Luxe Giant Spectaculars with combined audience of 1.8m, (Visit England’s Tourism Event of the Year 2016) and Three Queens, One Magnificent City, which attracted 1million visitors to the shores of the Mersey.

A champion of public engagement in arts and culture, in 2000 Claire developed the successful participation programme (Creative Communities) that was instrumental in Liverpool’s transformative Capital of Culture bid. In 2006 she was appointed Executive Producer of European Capital of Culture with responsibility for major events, public participation and community engagement.

Claire is a national and international advisor on best practice in Culture acting for Arts Council England and Ireland, the British Council, Local Government Association and as consultant advisor to the London Borough of Culture programme. She recently represented the UK Local Government in a UK Brazilian Cultural Policy Exchange funded by the Ministry of Culture in Brazil and the DCMS. A director on the Board of Derry/Londonderry City of Culture programme, Claire is currently a Board Director for Galway 2020. 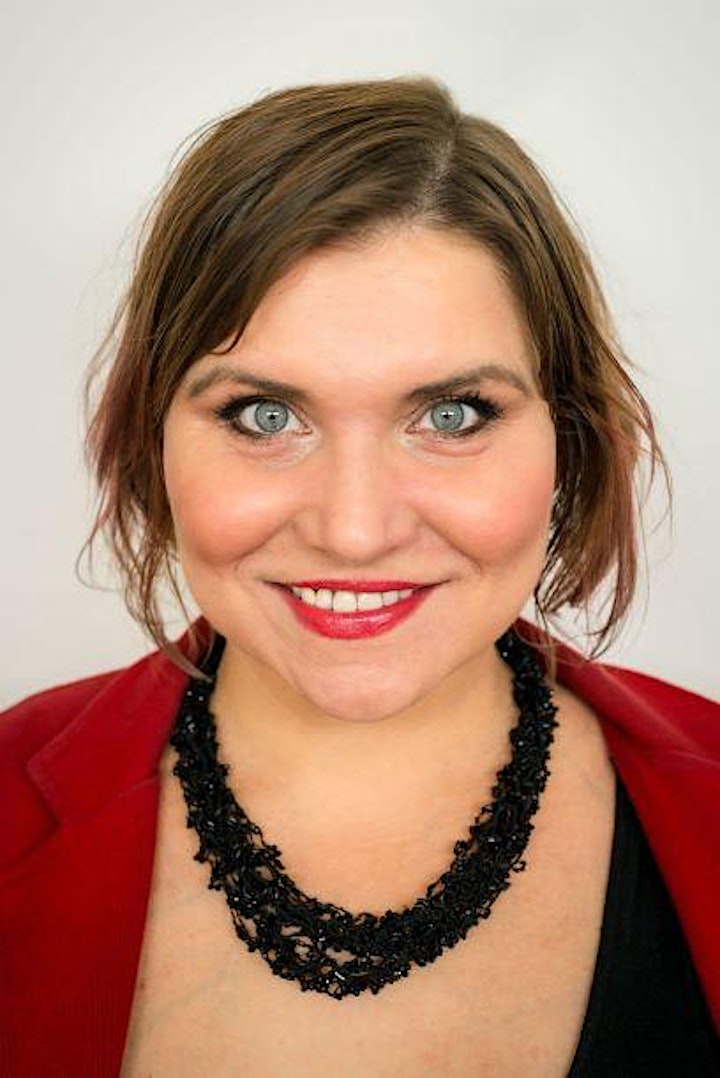 Devoted to artist development, songwriting and performance coaching, vocal habilitation and rehabilitation and singing teacher training, Kaya has made a name for herself internationally as a highly sought-after vocal teacher, lecturer and Singer/Songwriter.

Kaya’s diverse portfolio career includes founding and being the artistic director of Threshold Festival in her Liverpool home, and a general harmony fanatic and vocal geek with an interest in quirky instruments and new experiences. She made England her home in 1999 and has become an established artist with a track record of performances from “Royal Variety Show”, to the “BBC Songwriting Showcase”, from “Liverpool Sound City” to LA’s VocalizeU. As well as these prestigious performances, Kaya has several tours under her belt the UK and abroad as a solo artist or with her award winning band ‘Science of the Lamps’.

This event is open to individuals living in the LIVERPOOL CITY REGION (Liverpool, Sefton, Knowsley, Wirral, St Helens, or Halton)

For more information or to book a place on this session via email, please contact our engagement team on 0151 706 8111 or email hello@thewo.org.uk

Have questions about this event?

Speak to our team
We use cookies on our website to give you the most relevant experience by remembering your preferences and repeat visits. By clicking “Accept All”, you consent to the use of ALL the cookies. However, you may visit "Cookie Settings" to provide a controlled consent.
Cookie SettingsAccept All
Manage consent

This website uses cookies to improve your experience while you navigate through the website. Out of these, the cookies that are categorized as necessary are stored on your browser as they are essential for the working of basic functionalities of the website. We also use third-party cookies that help us analyze and understand how you use this website. These cookies will be stored in your browser only with your consent. You also have the option to opt-out of these cookies. But opting out of some of these cookies may affect your browsing experience.
Necessary Always Enabled
Necessary cookies are absolutely essential for the website to function properly. These cookies ensure basic functionalities and security features of the website, anonymously.
Functional
Functional cookies help to perform certain functionalities like sharing the content of the website on social media platforms, collect feedbacks, and other third-party features.
Performance
Performance cookies are used to understand and analyze the key performance indexes of the website which helps in delivering a better user experience for the visitors.
Analytics
Analytical cookies are used to understand how visitors interact with the website. These cookies help provide information on metrics the number of visitors, bounce rate, traffic source, etc.
Advertisement
Advertisement cookies are used to provide visitors with relevant ads and marketing campaigns. These cookies track visitors across websites and collect information to provide customized ads.
Others
Other uncategorized cookies are those that are being analyzed and have not been classified into a category as yet.
SAVE & ACCEPT
×